A friend is doing a "One Photo a Day" on Facebook this year.  I thought about it for a bit, but I'm not sure I could stick with it.  Instead I've decided to try "52 Weeks in Picture" with a weekly goal of at least one photo.

These two sweet ones are new to our family in 2014.  One was planned and the other was not.  :)  Both are rescues, but the second is what we affectionately call a "failed foster".   Both are a delight and fit well into the pack.  Never in a million years did I ever think we'd be a home for four dogs and one cat.   Lots and lots of legs in this household. 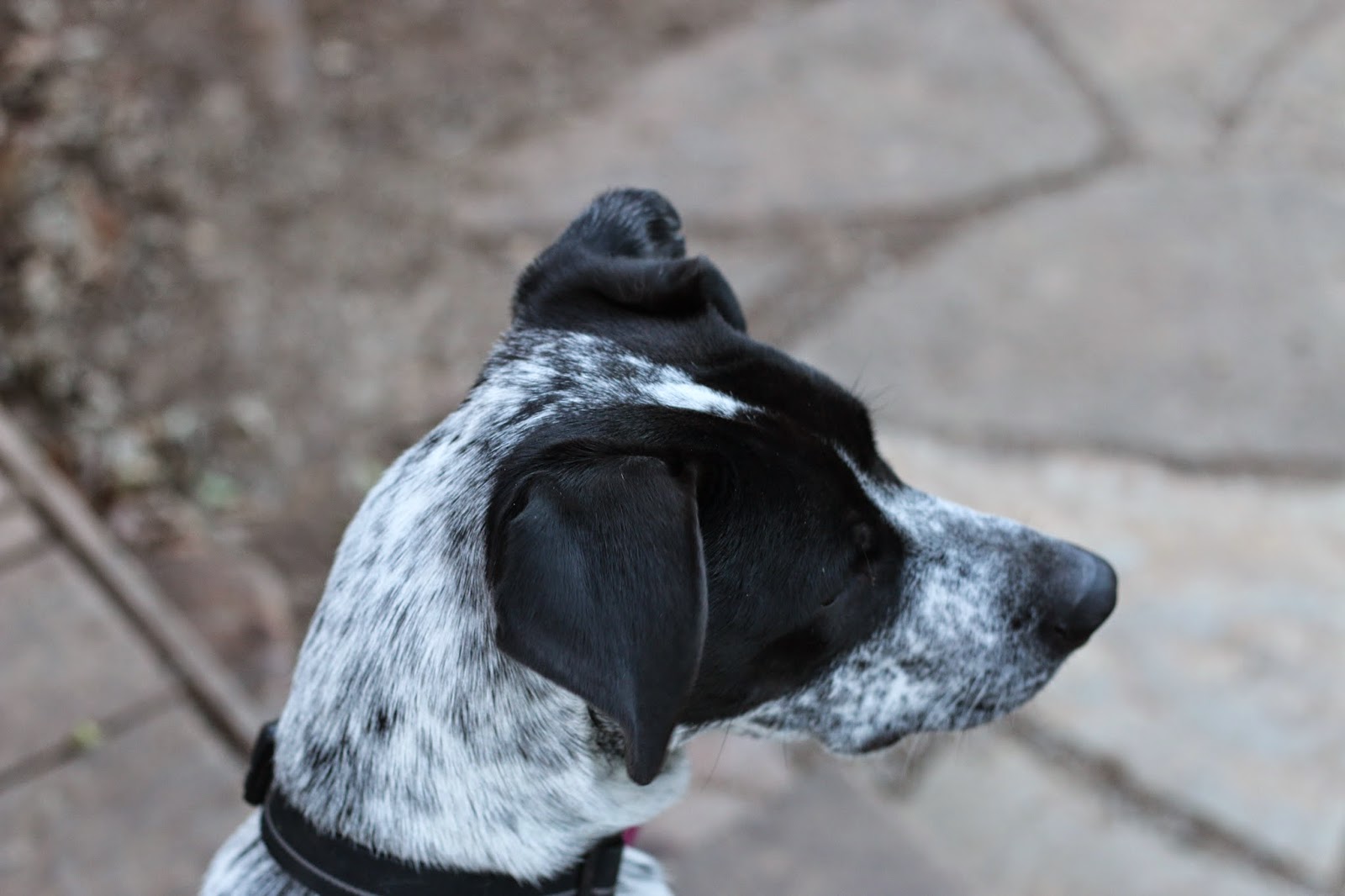 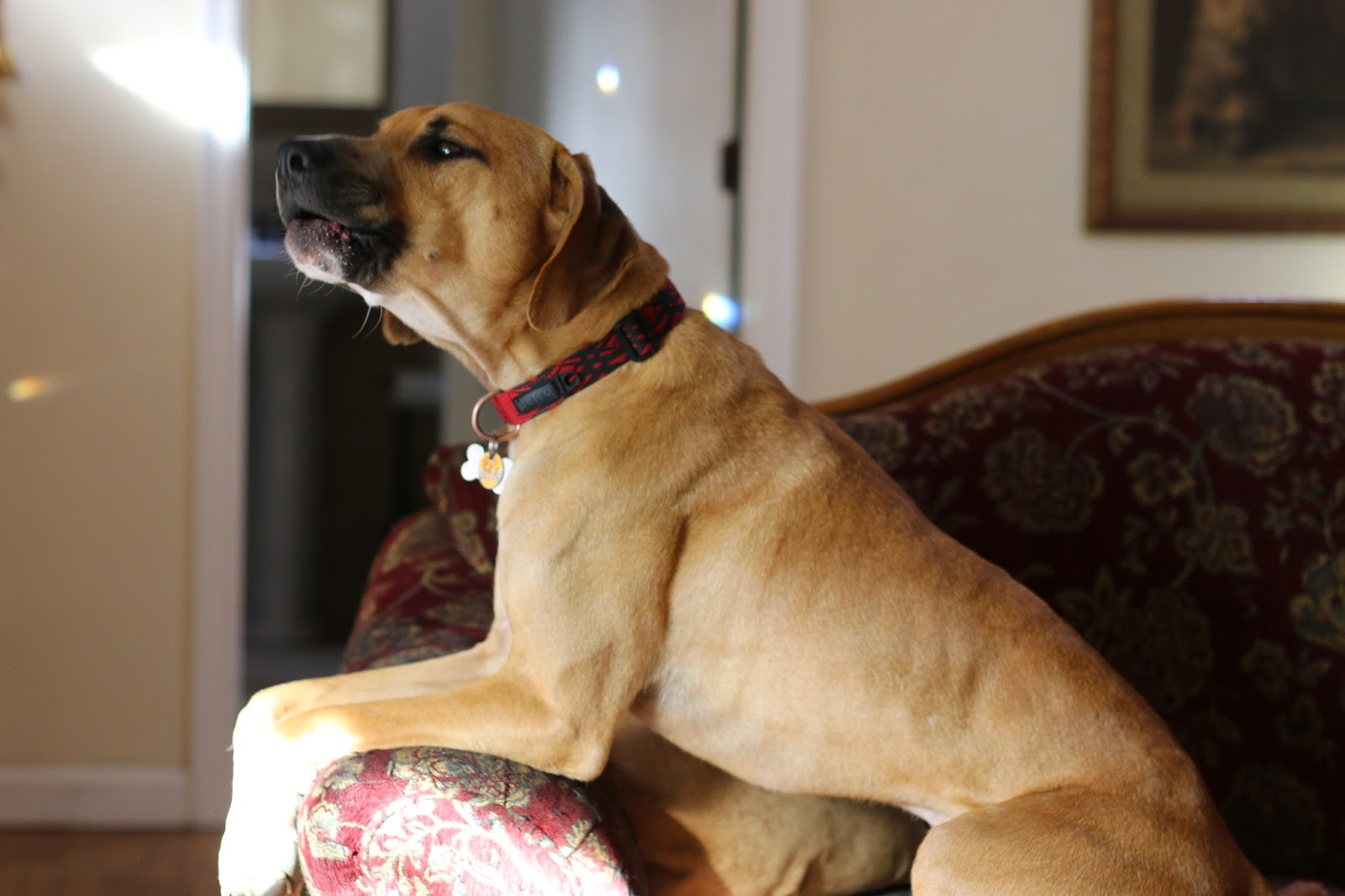 Posted by Small Glimpses at 3:22 PM Topics: 52 Pictures
Email ThisBlogThis!Share to TwitterShare to FacebookShare to Pinterest